The stock crashed on weaker than expected guidance... but that was quite the dramatic fall... more than likely an overreaction. CEO, Dan Springer, thinks so...  he's buying the dip!

"I am surprised, I'll be straightforward with you. I do not see the reaction in the stock price to be commensurate with what I think is a much less dramatic business performance change," Springer said. "I've made two phone calls since I saw the reaction, first was to [my general] counsel, and I asked him, if there is anything that stops me from buying stock. He said as long as you wait until the window opens on Tuesday, and you haven't been selling shares, so therefore you can you can buy all you want. And the second one was to my financial manager, and lined up the first $5 million of purchases. So if the stock doesn't dramatically increase, I'll be continuing to buy shares."

But, at the end of the day, we gotta' decide for ourselves. Let's do it!

DocuSign is the #1 provider (at least in terms of market share) for in the digital (e-)signature space. It allows mostly companies to automate the agreement process – making it entirely digital. There are a ton of use cases... the most common and understandable one, would be a real estate transaction. All documents can now be signed electronically. The pandemic has, naturally, accelerated this trend.

But, that alone doesn't justify an investment in DocuSign. We'll dive deeper in order to answer that question.

DocuSign generates its 95% of its revenues from its (SaaS) subscriptions. They have various plans, starting from $10/mo., specialized real estate plans, and it's free to sign documents. There's also a 30-day free trial, making it a freemium model. The remaining 5% of revenues come from customer onboarding and integration services.

Before we dive into their financials, let's take a quick trip down history lane on the history of the company.

Dan Springer, their current CEO, joined in January 2017 – about 4 years ago. To put this into perspective, 50% of tenure was during the pandemic. I'm not trying to take anything away from him, but this company's been around since 2003. It's founder Tom Gonser had incredible success running the company, with its first-mover's advantage, until 2011. His successor, Keith Krach, another successful entrepreneur, took over for four years after which he decided to step down. It took DocuSign more than a year – one of the longest CEO searches in startup history – to find Daniel Springer.

DocuSign IPO'd in April 2018, after which the founder and ex-CEO both left the Board of Directors. Just to make it clear, this is not a positive.

However, that didn't stop the company from growing its revenues and supercharging it during the pandemic. So, let's talk about that...

As always, the valuation spreadsheet is available to premium members of The Hawk Letter.

I really hate it when I feel like a company should be profitable, and they're not. Pet peeve of mine. Unfortunately, DocuSign falls within that category.

In any case, they are producing significant cash flows. There are two main reasons for their unprofitability: Sales & Marketing expense (55% of revenue) and Stock-Based Compensation (20% of revenue). Their non-GAAP income, mostly removing stock-based compensation shows profitability... but, I have a hard time investing based on non-GAAP income. Also, as a shareholder constantly being diluted, this isn't sustainable. At some point, we need to be GAAP profitable.

However, as I mentioned, their guidance was the reason for the steep sell-off. They mentioned demand was not as hot as during the pandemic levels — which I honestly don't see why that's a surprise for anyone. This is exactly why I've been steering clear of pandemic beneficiaries that were getting ahead of themselves.

Their guidance for Q4 2022 was for a 30% increase in revenues, which is quite the slowdown from 50%. Whether they're sandbagging this number or not, we don't know... but we do know that their CEO is buying the dip in hopes of a recovery.

In terms of cash flow, DocuSign is a beast... that's also because it's paying a ton of stock-based compensation in exchange for cash I guess. This cash will have purchasing power... which is why DocuSign, according to our FV calculation is undervalued with a fair value per share of $225.

However, what concerns me is the path to profitability – which makes me hesitant on the future P/E ratio. There is a lot of uncertainty. In any case, factoring that in I get a price target of $190– a 30% upside.

One of my main concerns with DocuSign is its lack of a moat. There's really nothing keeping DocuSign customers loyal, and the switching costs are pretty low. There's also increasing competition in the environment.

This is why, I've looked at stocks of the the main competitors – Dropbox (DBX) which owns HelloSign and Adobe (ADBE) which owns Adobe Sign. Both of these companies have other businesses, making them more defensive. But Dropbox's HelloSign is relatively small, so I wouldn't give it a material edge in moat over DocuSign. Adobe, however, is the clear winner in terms of defensive moat with its wide offering of services.

Adobe Document Cloud is the biggest threat to DocuSign with a suite of tools to fill and sign forms electronically. It is a small part of the overall company, accounting for $375 million in revenue, but its the fastest-growing segment with 22% growth YoY. Adobe Sign has a much smaller market share than DocuSign currently, at approximately 5%.

HelloSign, on the other hand, is reportedly growing at 75%. Dropbox shares haven't done particularly well historically, and their growth rate is nowhere near DocuSign's... but they have made progress to profitability, and are optimizing their margins. But, without a defensive moat, this is hard to take as a positive.

Overall, I would prefer ADBE at a lower valuation... I'll be patient :) But, it's worthwhile to a deep dive on that separately; also comparing it to competitors Salesforce & Oracle.

Going back to DocuSign... should we invest now that it's dropped 40%? Of course, I can't tell you what to do... but here's my thoughts.

Based on the analysis of cash flows, DocuSign is undervalued. It's trading at price to FCF of 70x right now. FB, or Meta, which I think is at an extreme discount based on cash flows is trading at 25x FCF. So, can DocuSign go lower? It absolutely can. DocuSign has nowhere near the moat as Facebook.

If you want to invest based on FV and FCF, its worth considering DropBox - which is trading at 14x FCF.  Of course it doesn't have the same growth rate as DocuSign... but I think that's what we need to look into as a next step. I won't be making any investment decisions until I take that into consideration.

But, again, my main concern with both of these companies, is their lack of economic moat – which was my inclination to look at Adobe instead. So, I'd be much faster to make a move on an Adobe dip.

I'm gonna think about this one some more before making any moves... what are your thoughts?

Hope this was helpful! 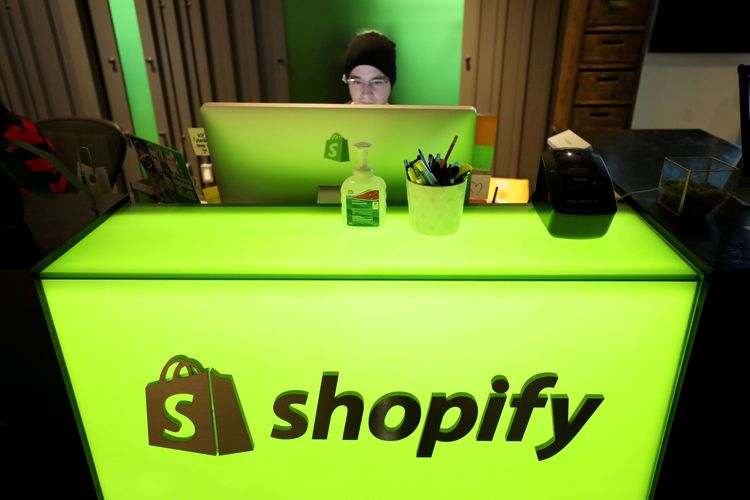 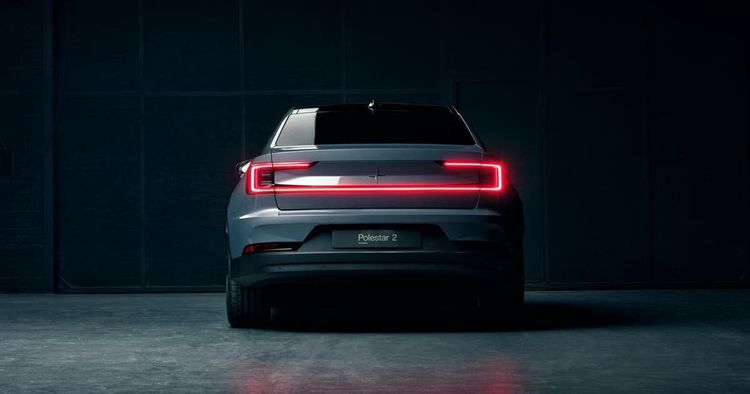 The FDA approved a fourth COVID vaccine, which means big bucks for the manufacturer and a pump for the stock. But, this one's a bit more interesting because it can potentially win over the anti-vaxxers.
Jun 8, 2022
6 min read
May
19 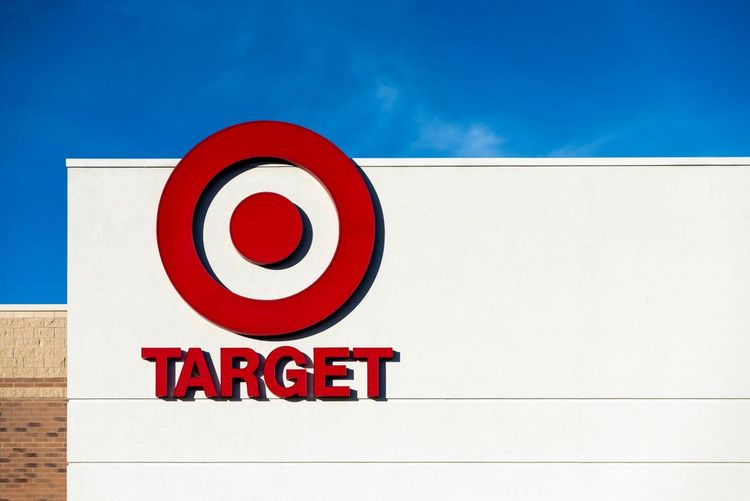