After Tesla's run up to $1200 a share, we're seeing a lot of electric vehicle (EV) stocks and EV-related stocks follow the upwards trajectory. This is also partly due to the infrastructure bill that was passed at the Senate recently, which includes supporting charging infrastructure. I bought Chargepoint, after my Tesla video (which you should check out), and that did nicely for me. But, it was a small position as I'd have to a deeper dive for that (maybe soon). But, for now, the question is whether we should buy the Rivian IPO... could this be the next Tesla stock? Because if it, of course, we don't want to miss out. Although this post is mostly about the Rivian IPO, I will be comparing the valuation against other alternative EV companies to make sure we're making a sound decision and carefully assessing the risk/reward.

Rivian: The Next Tesla?

Rivian IPO has been getting a lot of hype, as its going to be one of the bigger IPOs of the year. They're an EV company selling mostly... well, not selling anything yet. But, they will be the first to market with an EV truck.

Rivian was founded in 2009 by then-26-year-old RJ Scaringe, an MIT grad, back when Tesla launched its Roadster. Rivian was looking to build an electric sports car of its own, but eventually pivoted to a high-end EV maker for an adventurous crowd — sort of like what Land Rover is for gas-powered vehicles.

The company is now delivering two consumer vehicles: the R1S SUV and the R1T pickup truck. Both vehicles have all-wheel drive and promise to be capable off road. I'm not a "truck guy", but I will admit, they look pretty cool.

In terms of specs, the R1T pretty much matches up against any gasoline-powered truck in the market with 11,000lbs towing capacity. It'll have 400 miles of range, and 750hp. Both the R1T and the R1S will start around $70,000 – not cheap by any means. But, they do plan on launching a cheaper version later.

One of the biggest headlines for this stock, is the fact that it is 20% owned by Amazon (a pretty big %) and also backed by Ford. Amazon contracted Rivian to build 100,000 electric vans by 2030 – for which it has yet to delivery a single one. But, they should start going out this month, and tens of thousands next year (hopefully). There are other EV startups competing for the same last-mile delivery space, like Lion Electric, but they've got an order for just 2,500 trucks from Amazon – quite the difference. The investment and alignment should go a long way for Rivian.  But, it's important to note that Amazon is not contractually obligated to buy these 100,000 vans – but it does have exclusivity on them. Which can hurt Rivian pretty badly, should Amazon walk from the deal. But, given they're invested over a $1bn, I don't think they'd just walk. They also have pledged to be carbon-neutral by 2040 – which requires the electrification of its fleet.

The Ford investment is an interesting one, which should give Rivian some advantages when it comes to production, if it can piggyback off Ford's knowledge. However, I do think that the Ford-150 Lightning is probably the R1T's most competitive threat. The electric F-150 is America's best-selling and favorite truck, and it'll come at a much cheaper price point near $40,000. It also has over 160,000 reservations... versus the 50,000 Rivian has. But, my point being, they're legit competitors.

Your favorite (or least favorite) part...

Let's start by saying that Rivian has virtually no revenue today, and minimal expected for 2021. So we're going to have to start our analysis from 2022 and beyond – which automatically brings up a risk. You need to be aware of this, should you invest in a company with zero revenue. You're investing EARLY. So, you need a high margin of safety, and you need to be compensated for that risk. The only way to assess that, is of course take into consideration the qualitative things we've discussed but also the relative quantitative valuations against its peers, like Tesla or Lucid, or Lion Electric.

Assuming you can get your hands on shares for $70, that would represent less than 6x 2022 expecting earnings, should they sell 100,000 vehicles (i.e. $70k average price) – which isn't actually horrible when you look at competitors. Tesla, for example, is 16x its 2022 expected sales. But, Tesla is much larger, proven, and is already profitable. And that's why I honestly wouldn't touch it if the discount isn't at least 3x Tesla's valuation. Lucid's valuation, for comparison, is 33x 2022E sales – which is really high imo. Commercial EV competitor, Lion Electric is the only one with a proven product, sales and a relatively attractive valuation – at less than 4x 2022E sales.

Things to note: My revenue forecast is pretty basic, excluding the lifetime expected revenues from each vehicle, which include things like software (i.e. autonomous), service, charging, etc. which – according to Rivian – add up to $65k per vehicle... so almost twice the revenue.

Competition – the biggest risk is the competition coming from the likes of the Ford F-150, GMC Hummer, Tesla Cybertruck, and other EV startups and legacy automakers. The van space is also being increasingly competitive, with the Ford E Trasnit, the Mercedes E Sprinter, etc. Given the Amazon partnership and first mover's advantage, however, I'd give Rivian a fair shot at this. But, there's another risk that's impossible to mitigate...

Execution – we know it's difficult to scale EV production, and Tesla has given us the full picture of what it's like to do it successfully. So, we also know it won't come without hiccups and delays. In fact, Rivian has already delayed its first deliveries. Given the fact that they're still at zero-revenue, this execution risk is very high.

When you first look at the valuation of Rivian, your almost automatic reaction is to write it off... why the hell would I pay $65bn for a company that is making zero cars? And, that's a fair question. And that's why I still think legacy automakers should play a role in your EV allocation, like Ford – which has been crushing it lately. But, EV pureplays, like Tesla for example, should give you higher upside (with higher risk of course).

Rivian falls into that category... high risk, high reward. It can be the "next Tesla". But, you're taking a lot of risk, so if I'm to go in, I'll go in accordingly. It'll be a very small position, and I may add to it over time to see how things play out. If it doesn't work out, it doesn't. It's not a big bet... it's okay to lose some. Just don't lose the big bets!

Anyways, let me know your thoughts about the company, stock, or content. 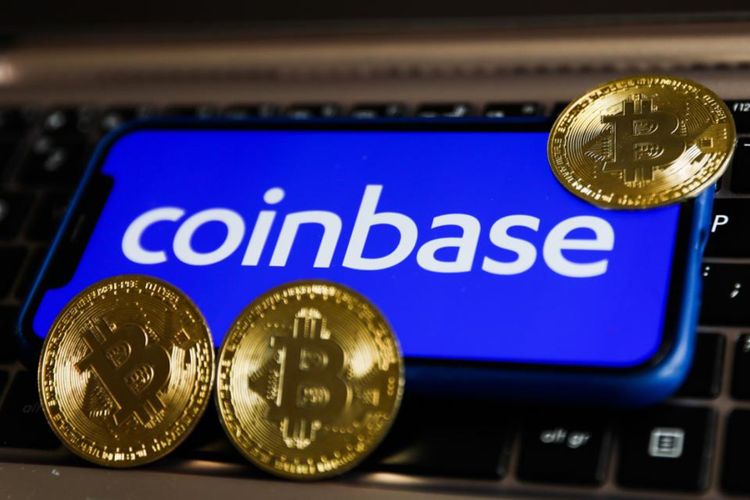 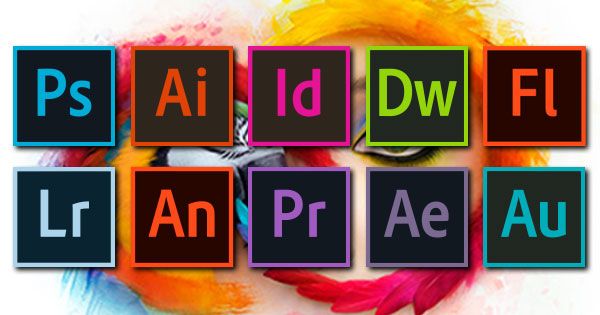 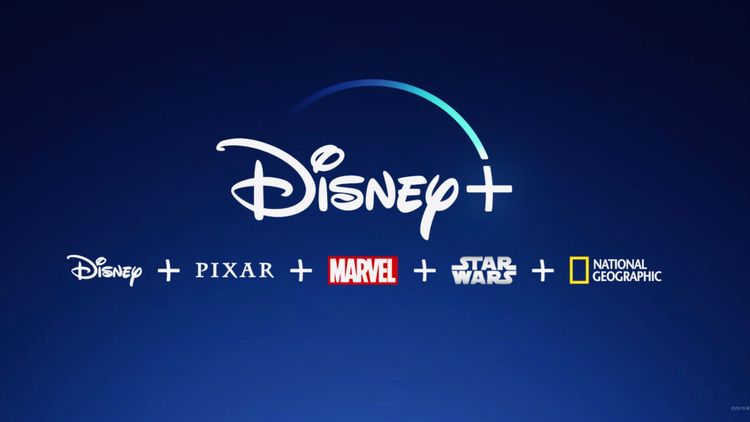 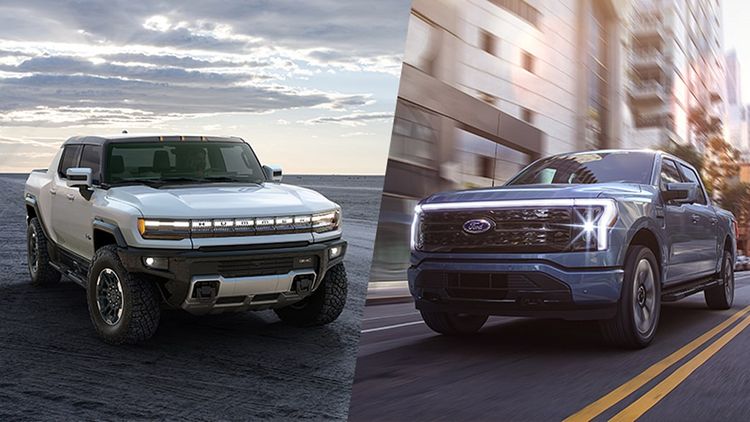 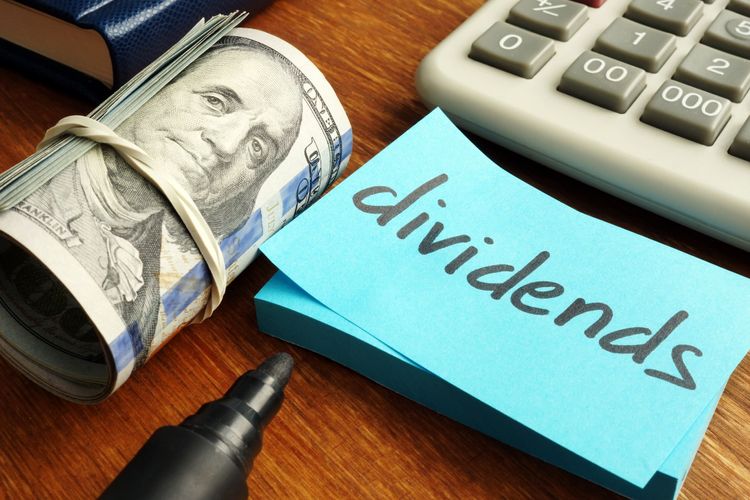